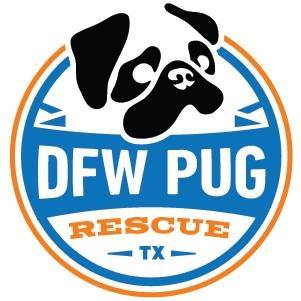 A heartwarming story about the healing that comes from total devotion.

John Donald Middleton was no stranger to dogs. He and his family adopted, sheltered, and loved a variety of canines over the years. But from the beginning, he knew Jem was different.

The four-pound bundle of thick, fawn-colored fur tumbled into John’s life during a tough season. After years of constant business travel and alcohol abuse, the husband and father of three grown children was in recovery and rebuilding his relationships. Jem’s total devotion and firecracker spirit became his inspiration.
With honesty and tenderness, John chronicles their years together—a time filled with comedy and eventual tragedy, and seasoned with the loyalty of a small dog with a big heart. John Donald Middleton is a husband, father, native Texan, and pug enthusiast. A graduate of Texas A&M University, John spent thirty years in business, most of them on the road. He and his very patient wife, Denise, live in Hurst, Texas, with four rescue pugs. He’s a recovering alcoholic, sober since 2010.

He is now semi-retired--if working two part-time jobs and volunteering for DFW Pug Rescue Club of Texas can be considered “retired.”  John is a “Foster Failure”, having adopted two of the numerous pugs he fostered before his wife drew the line at a four-pug grumble. He still transports pugs, visits prospective fosters and adopters, manages the inventory of “belly bands,” and helps out any way he can.

Although John has always had pets, Jem was the first dog that truly captured his heart. Jem: Lessons in Living, his memoir of their time together, is his first book.

You can sign up for John’s newsletter, full of pug-related news and pictures, and find out about his new writing projects, at www.jdmiddleton.net